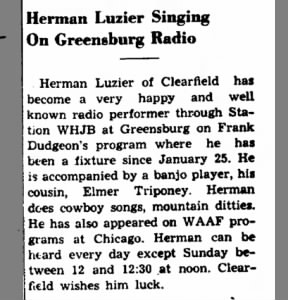 January 2023 in one second everyday. . Decided to

The final result of my attempt at the Open Air Pri

A little look into printing my series for the @ope